Maui looks good on you.

Thank you! Your submission has been received!
Oops! Something went wrong while submitting the form. 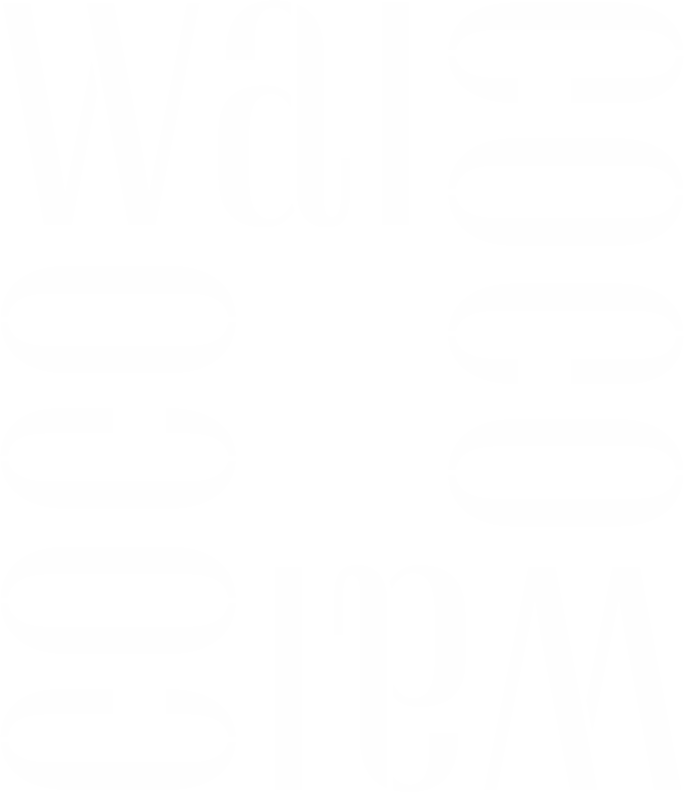 Waicoco’s expansive open air oceanfront oasis has a prime view of two Hawaiian islands. Waicoco seamlessly transitions between oceanside breakfast and dinner allowing you to wake to the sunrise and let your day sink away with the sunset. Towering platters of shellfish, local line caught fish and kiawe smoked delicacies provide a connection with land and sea. Waicoco incorporates world class culinary talent and relationships with farmers and fishermen to introduce guests to our belief of how food, drinks and community should be experienced while dining in Maui. Welcome. 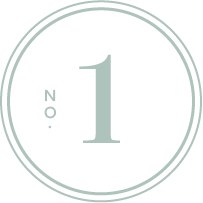 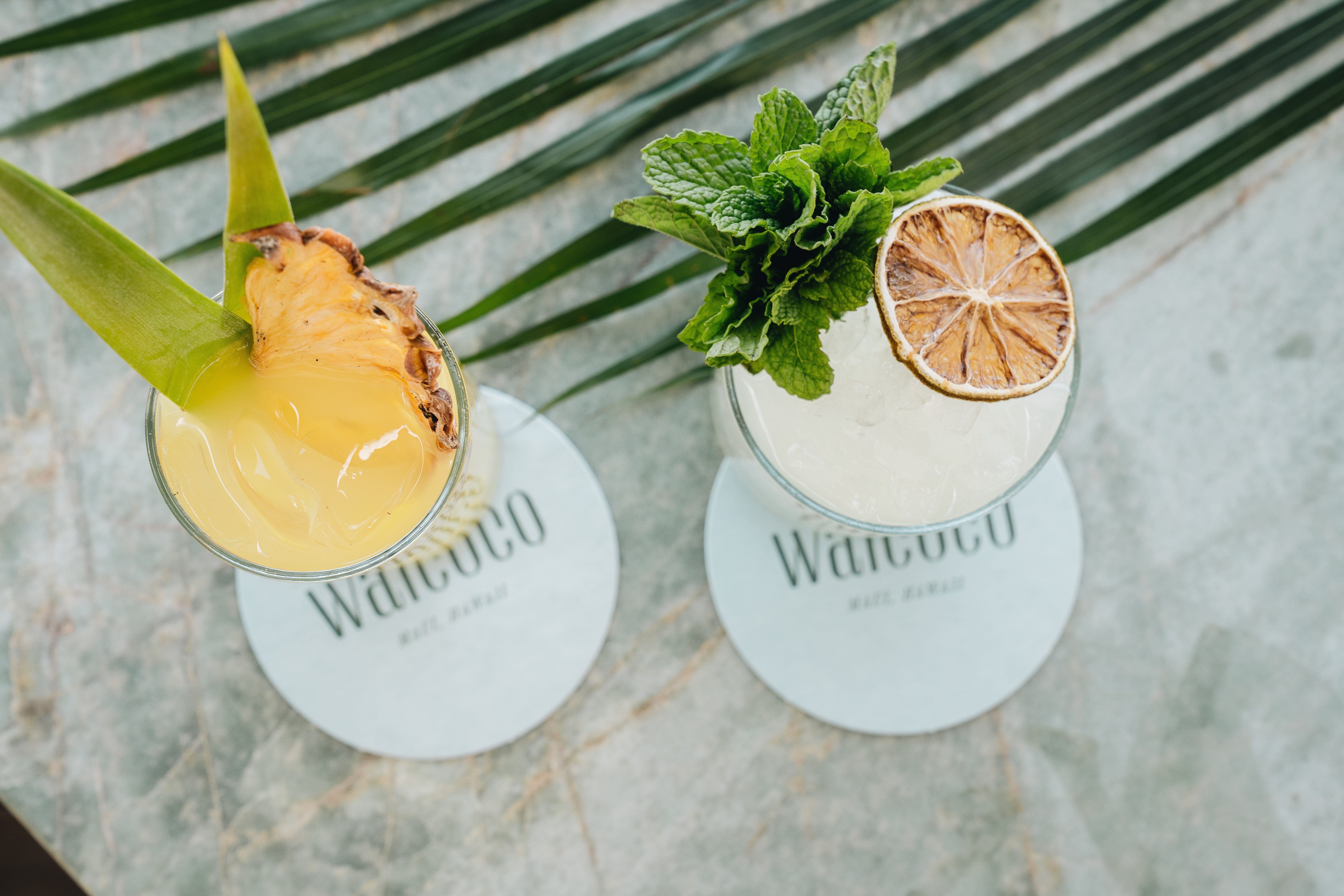 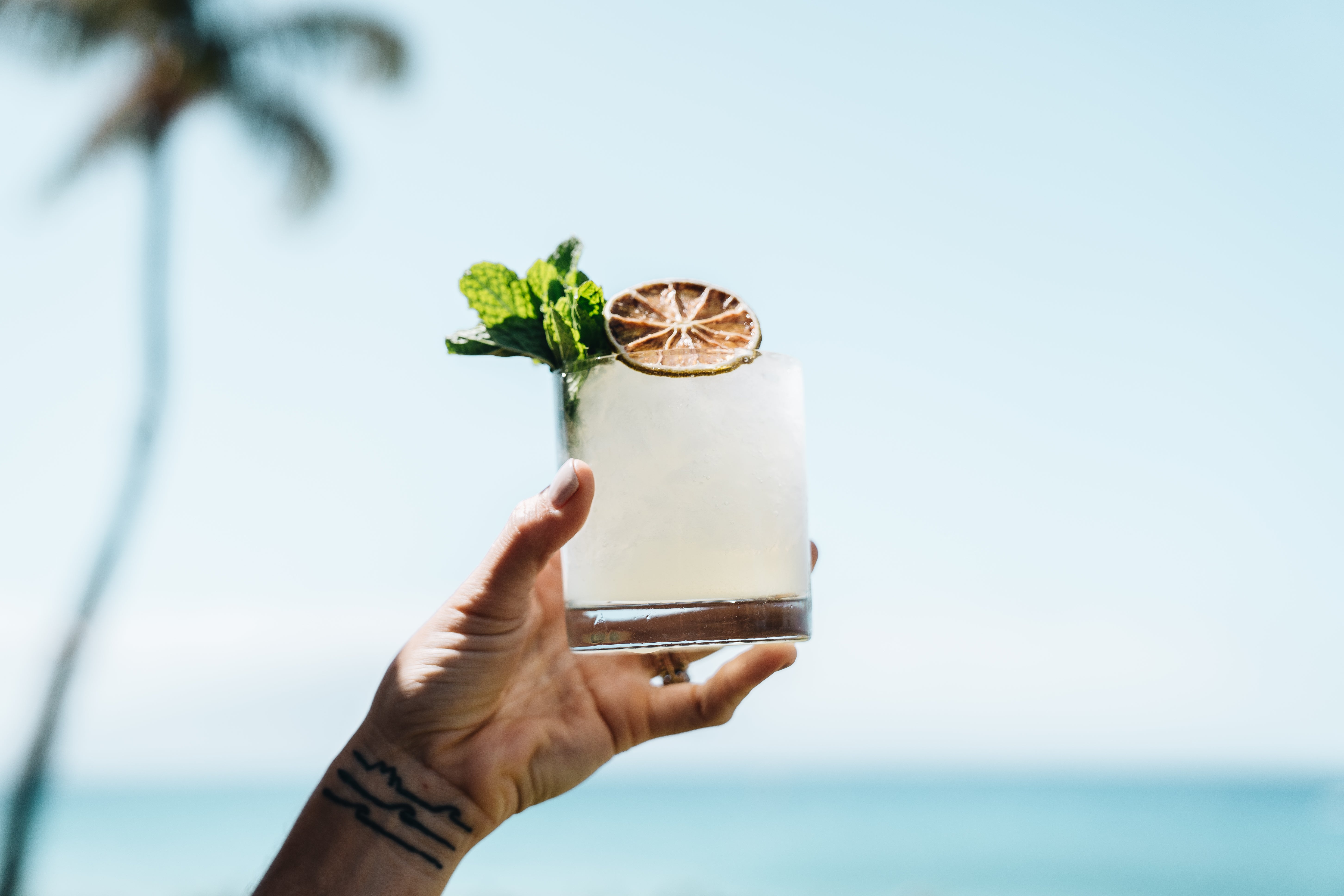 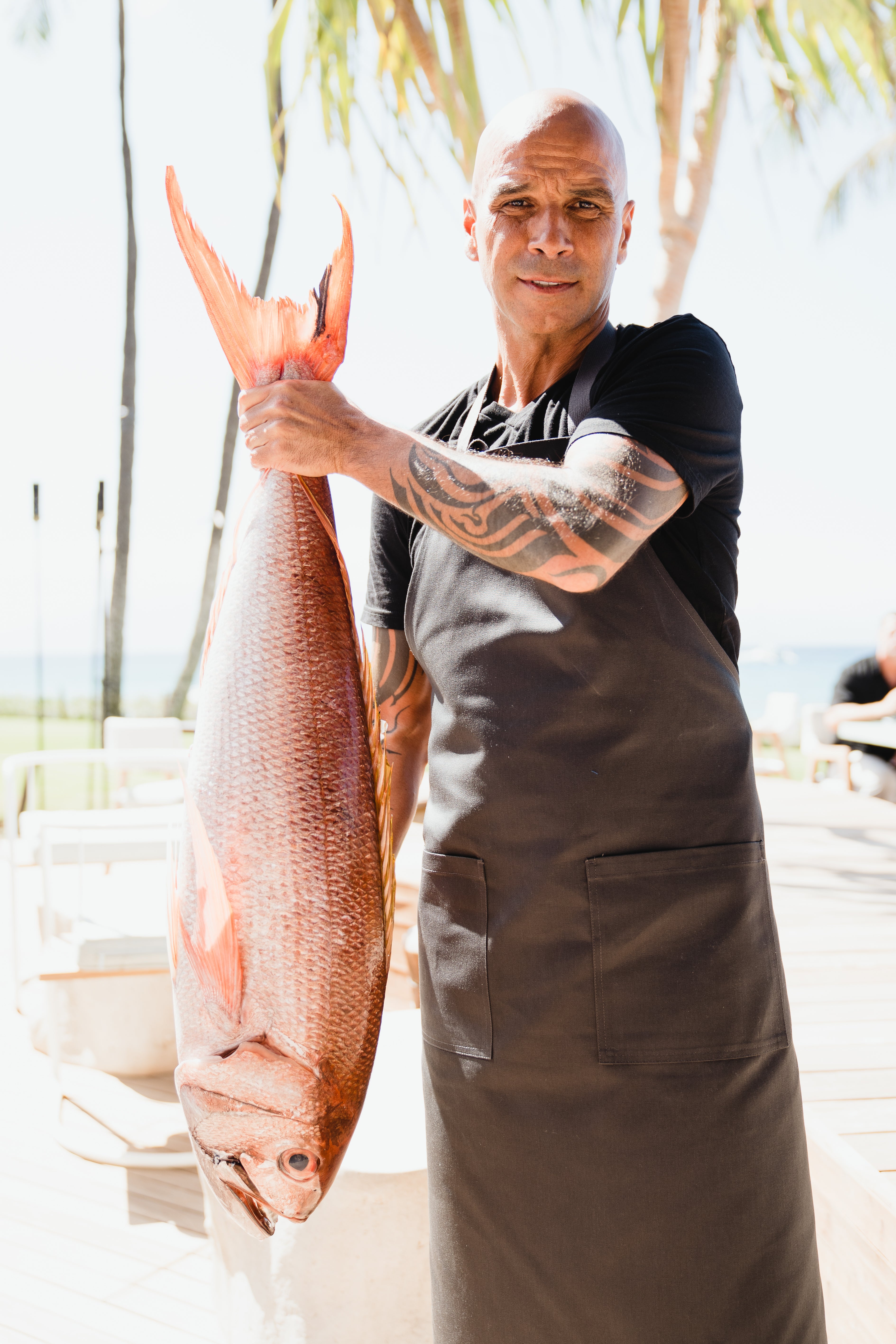 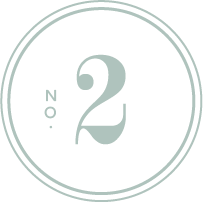 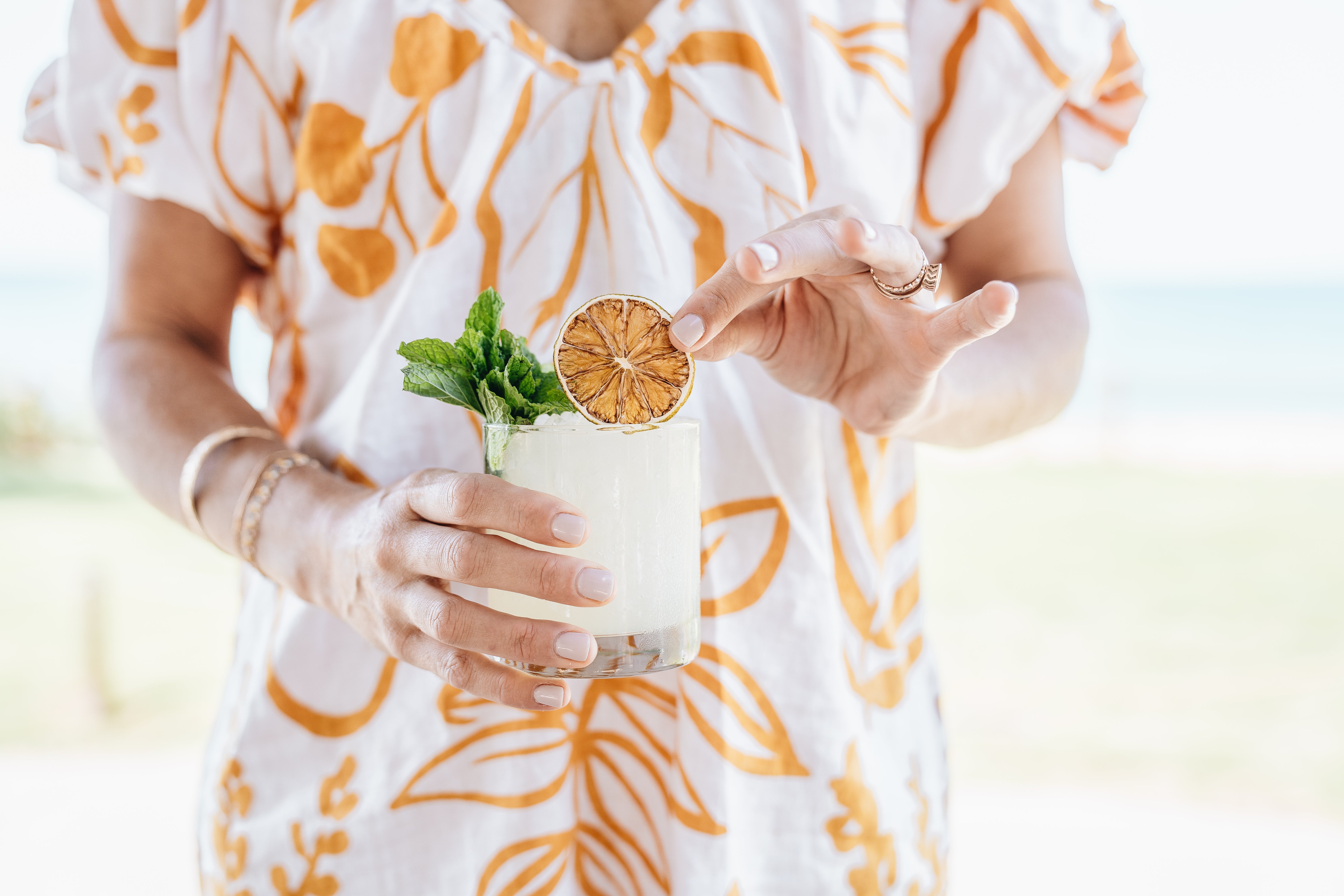 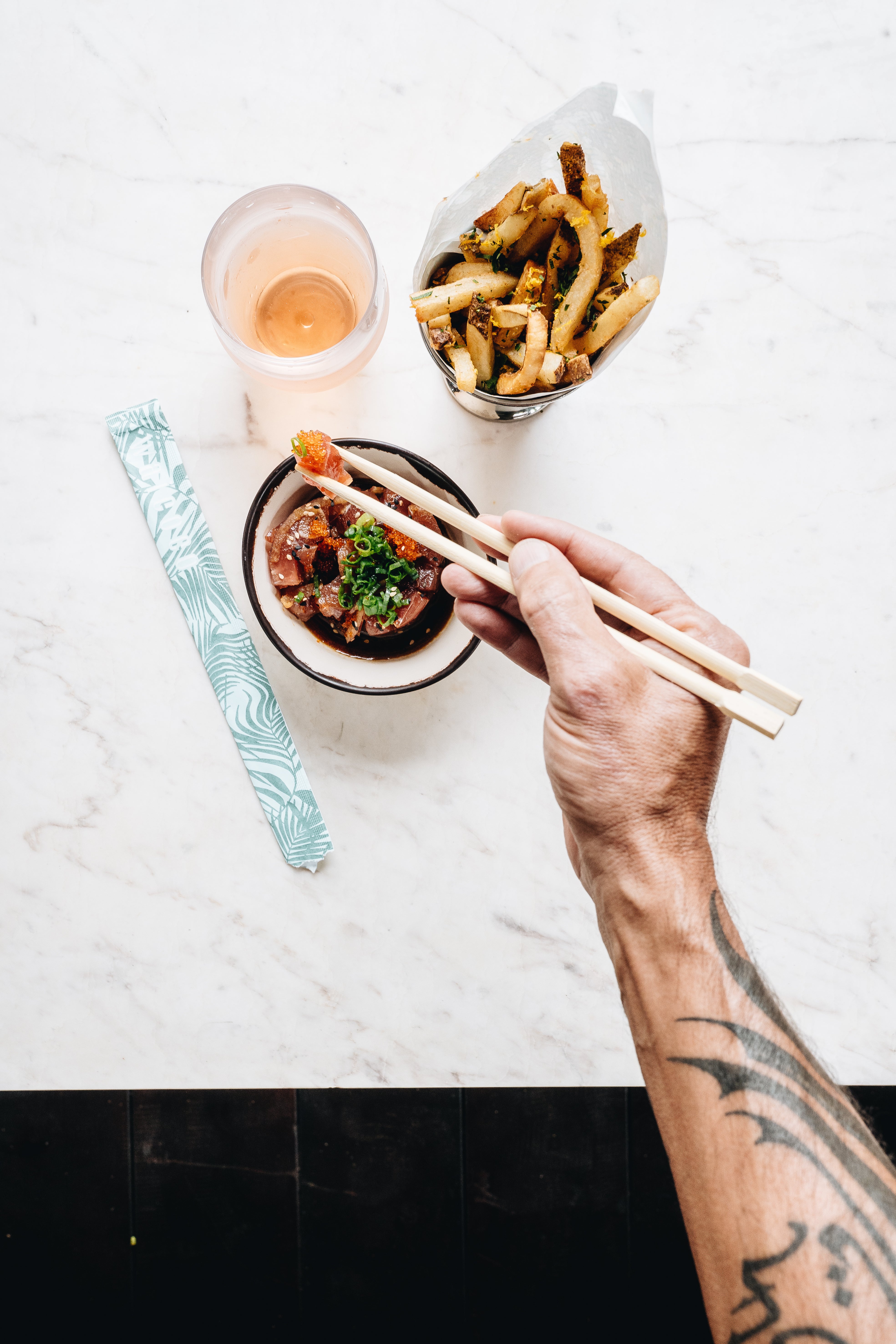 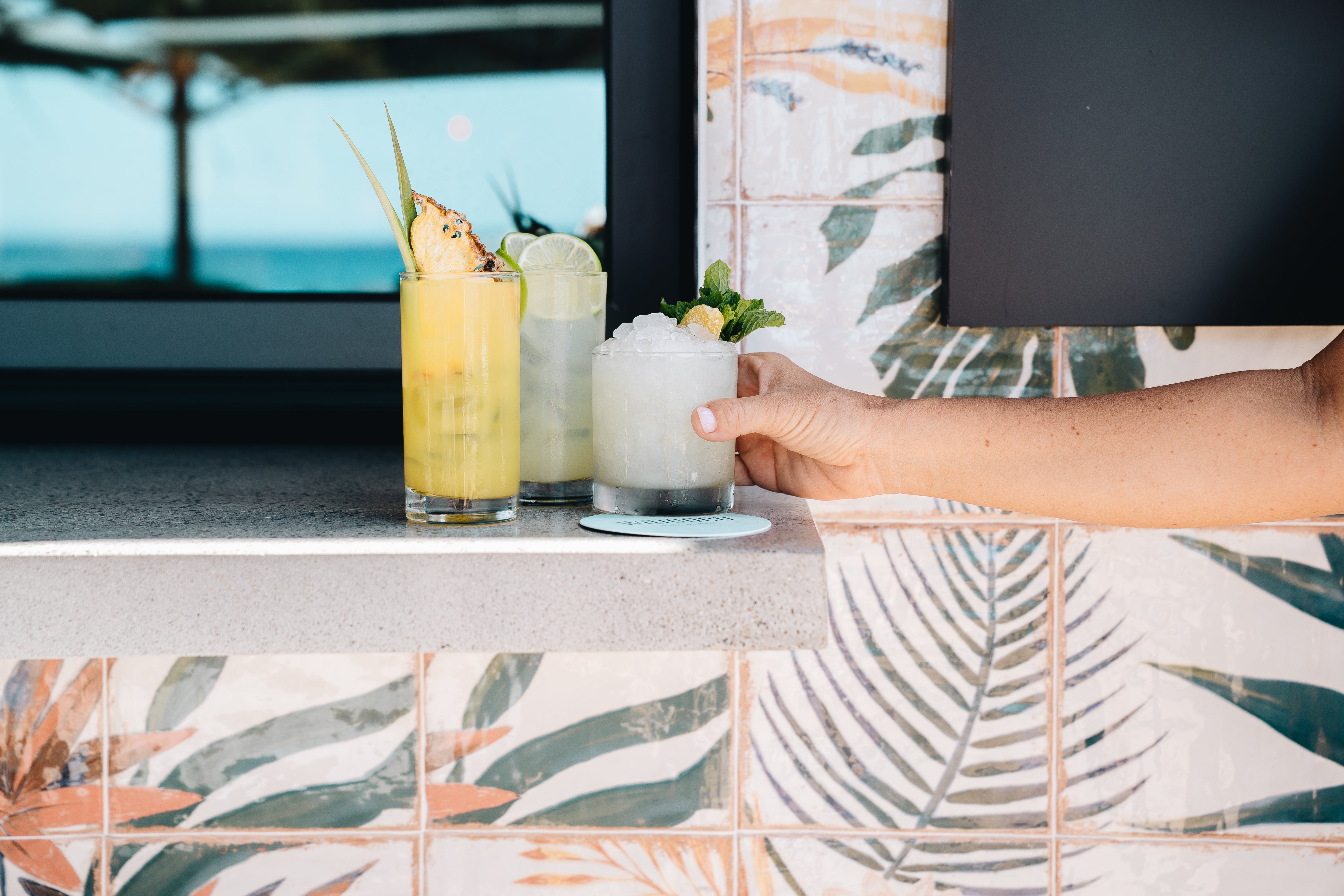 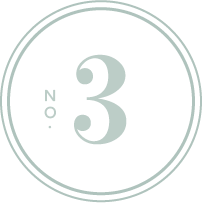 GRAB-&-GO
WITH THE FLOW

Casual fare for those on the go. 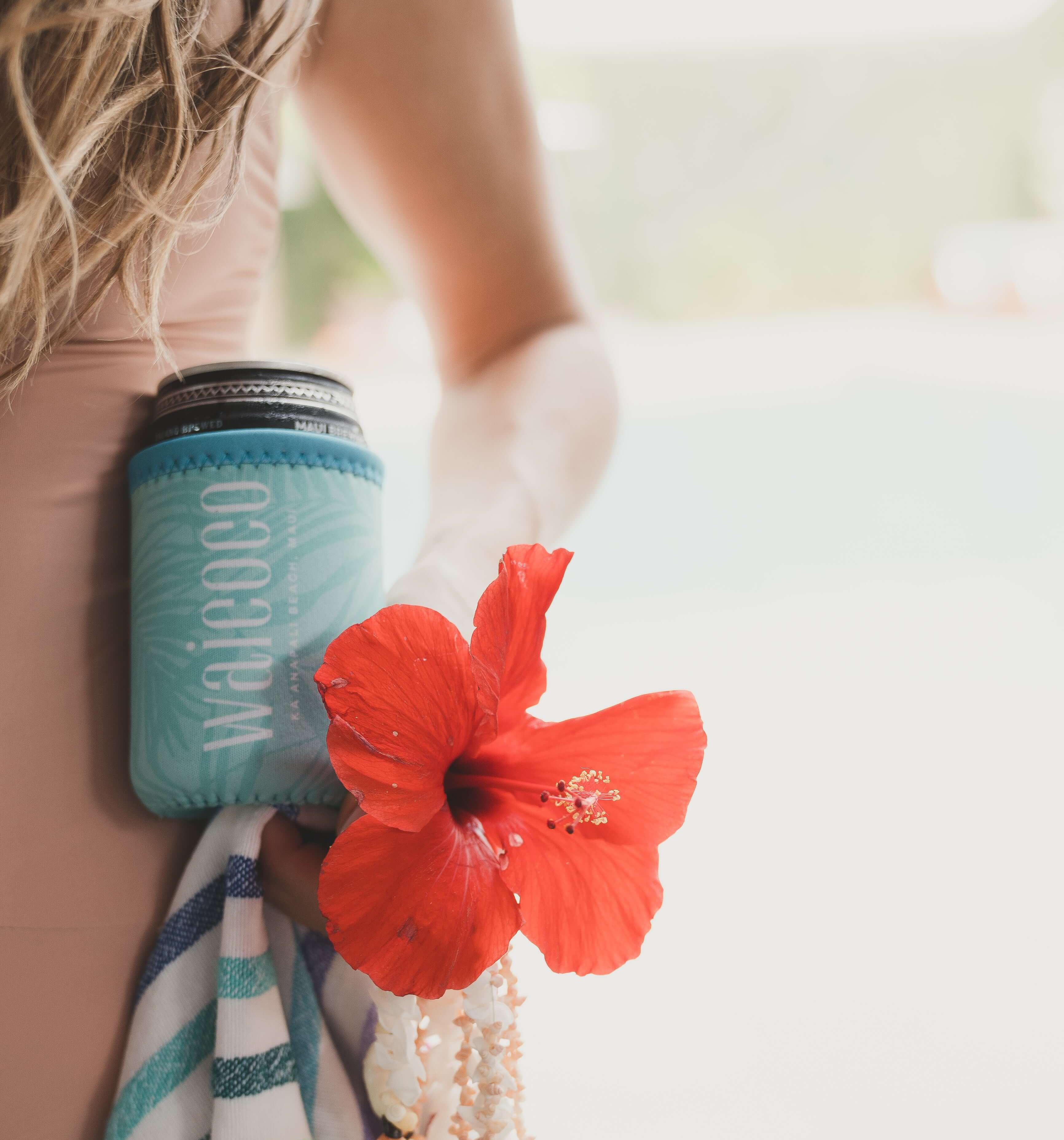 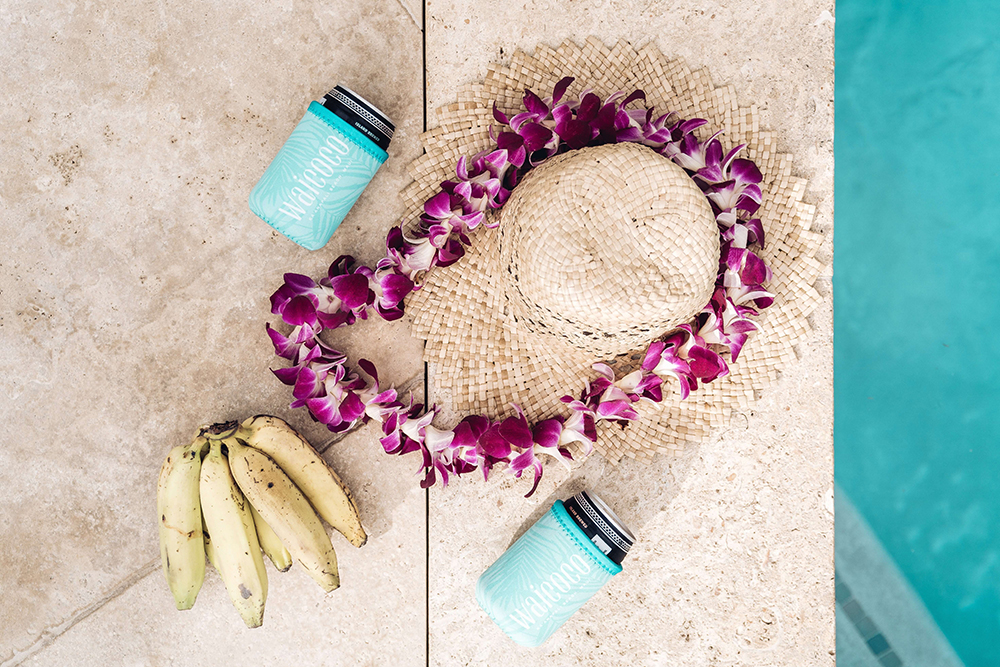 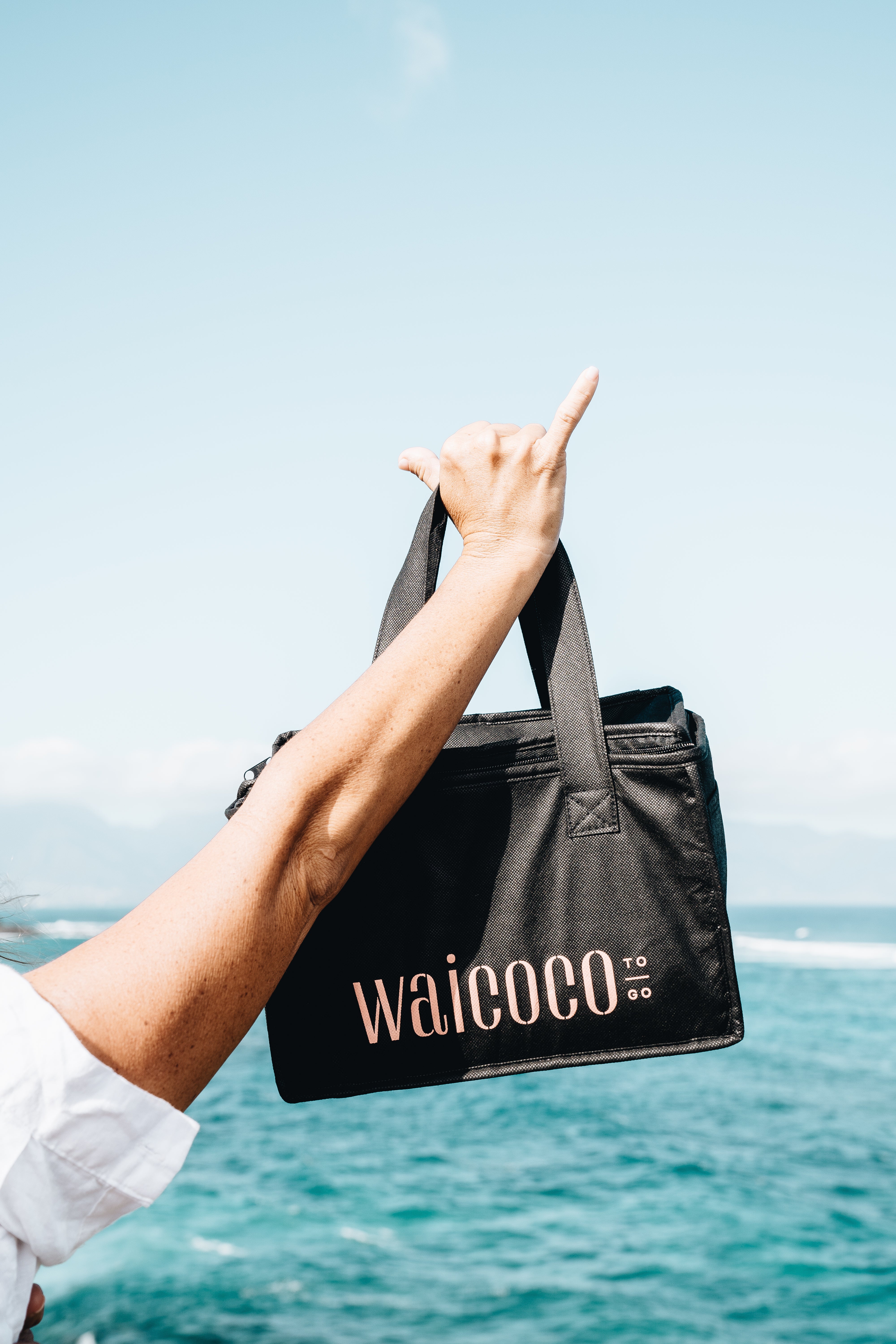 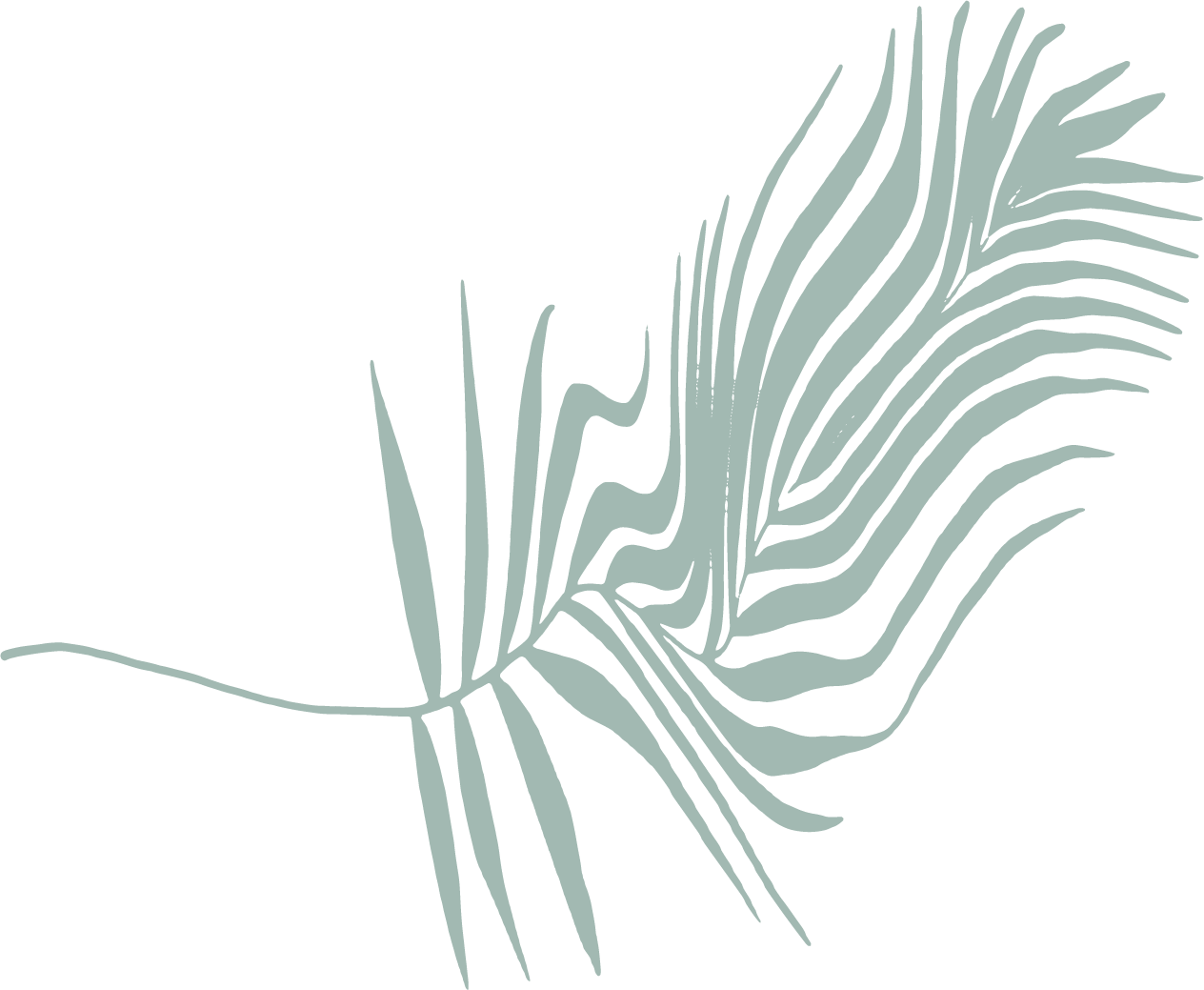 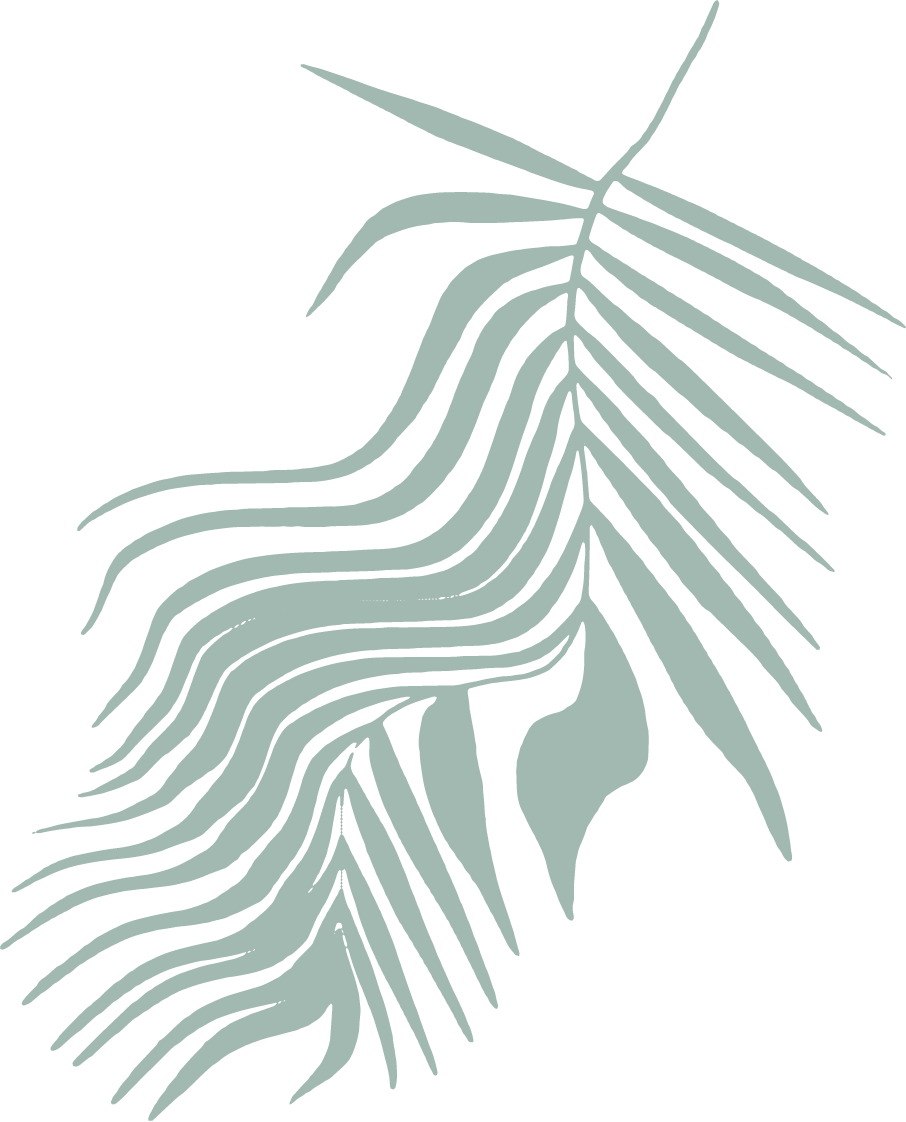 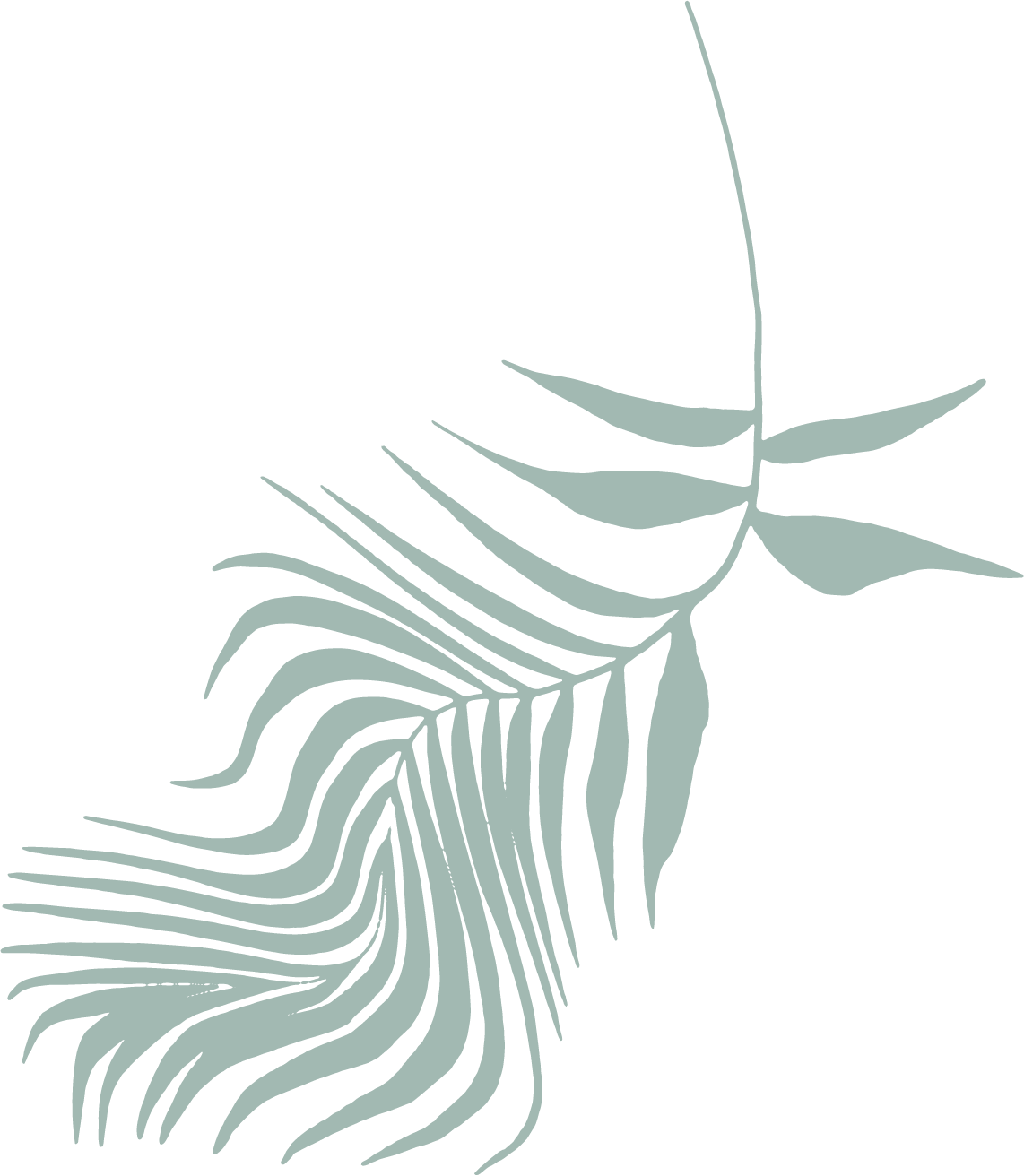 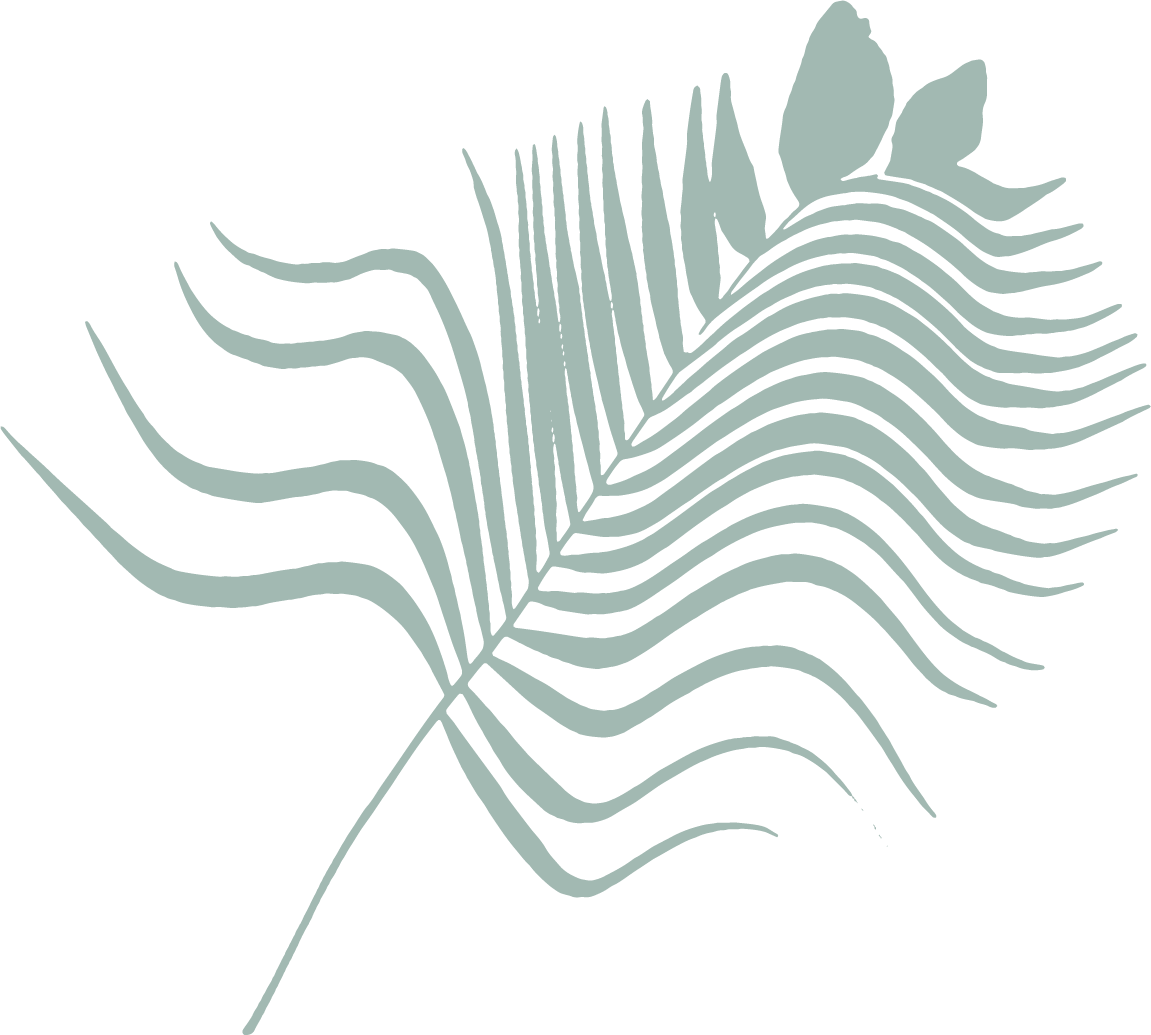 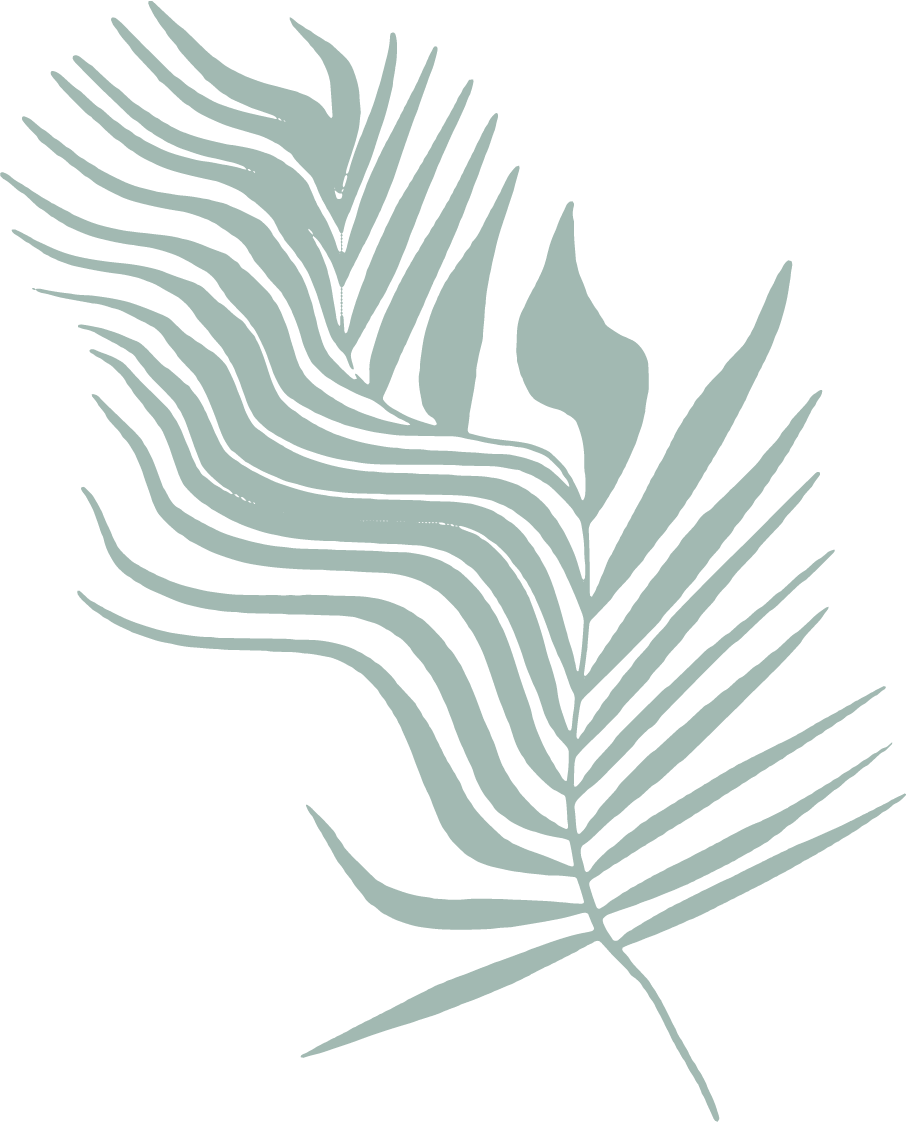 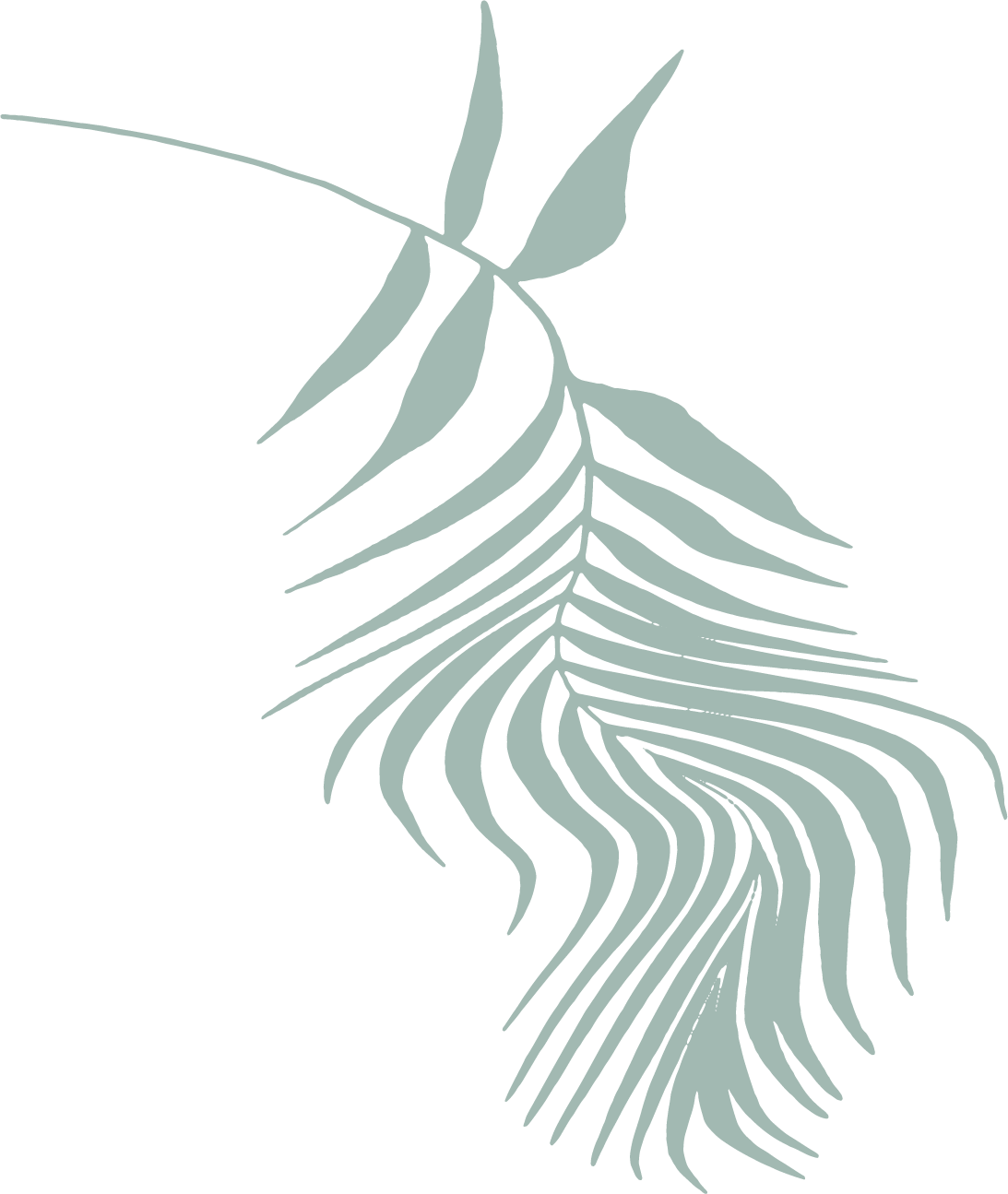 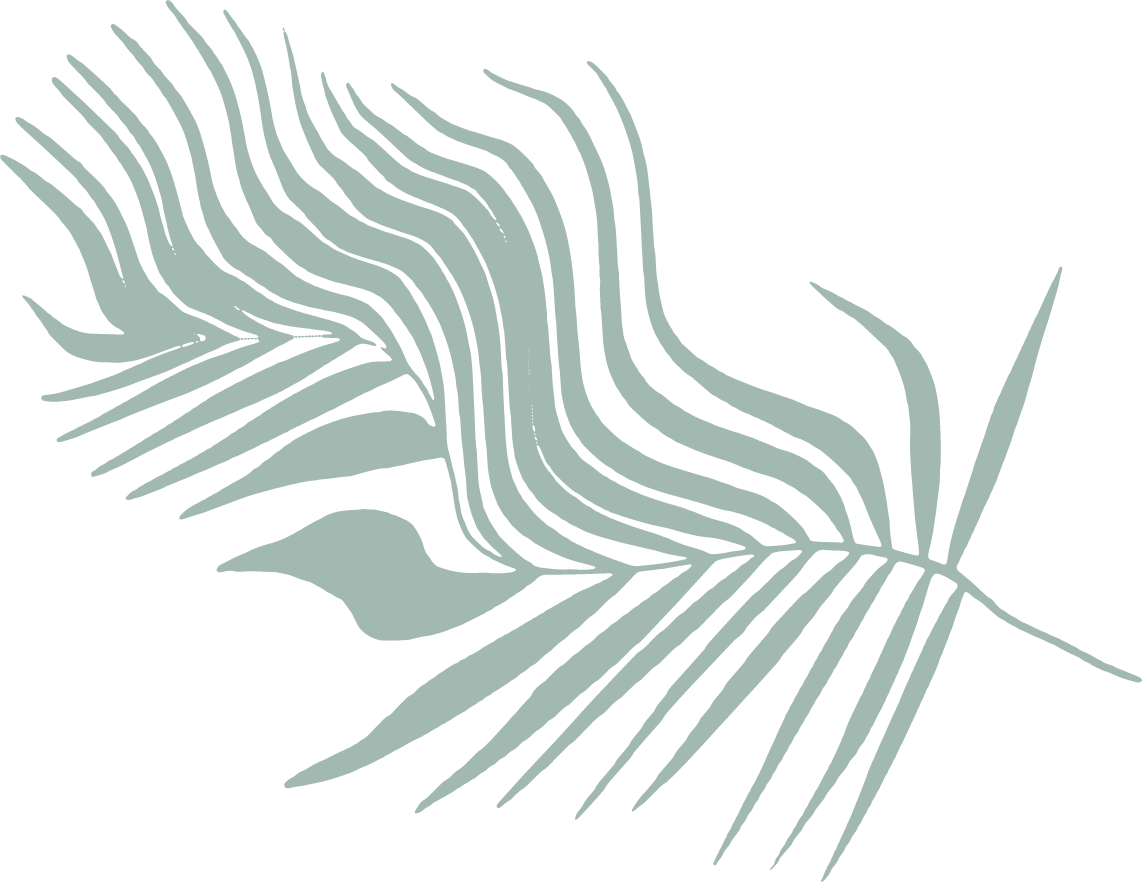 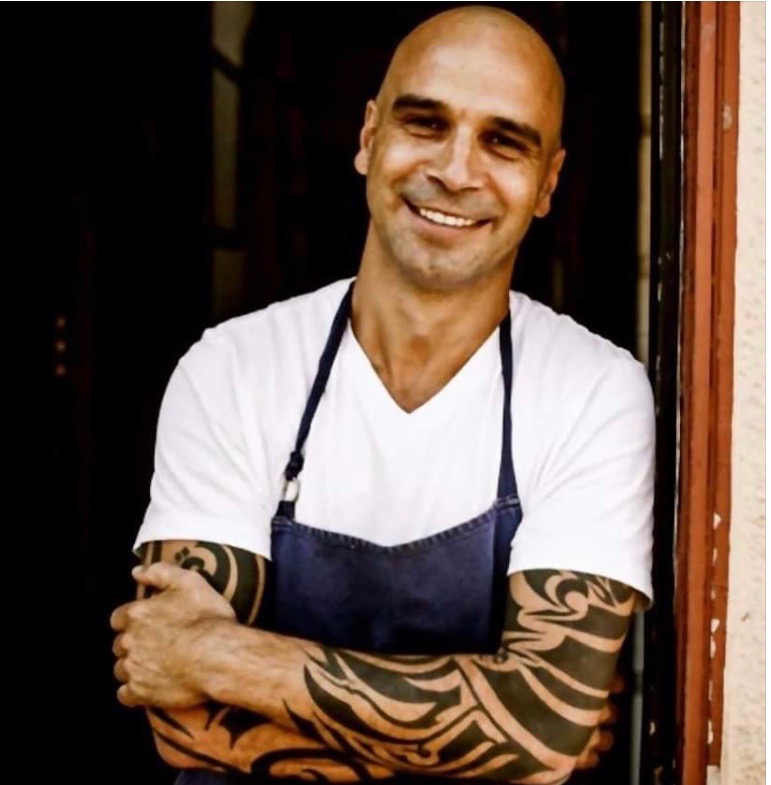 Considered by many as the pioneer of modern Moroccan cuisine, Mourad Lahlou never envisioned becoming a world-famous chef. The Marrakesh native immigrated to the United States when he was 17 years old to pursue a master’s degree in economics, but fate had other plans for him. Missing his country’s cuisine, Lahlou taught himself how to recreate versions of his favorite Moroccan dishes with local ingredients using his own inventive techniques. Most of the lessons he learned about food came from his mother, who cooked traditional Moroccan recipes, and grandfather, who took him to the markets.  Lahlou opened his first restaurant, Kasbah, in 1996. Eventually becoming frustrated with the formulaic approach to Moroccan establishments in America, he resolved to close Kasbah in 2001 and open Aziza in San Francisco's Richmond district, with the goal of creating a more modern and sophisticated Moroccan-inspired dining experience. In 2010, Aziza became the first Moroccan restaurant in the United States to receive a Michelin Star. In January 2015, Lahlou unveiled Mourad, a restaurant that showcases a further evolution of his modern Californian (and Moroccan referencing) cuisine. The same year it opened, Lahlou received another Michelin star for his eponymous restaurant. As the chef and founder of both Aziza and Mourad, Lahlou has been recognized as one of the most dynamic and creative chefs in the country. Shortly after winning the Food Network’s Iron Chef America in 2009, he released his debut cookbook Mourad: New Moroccan, which Bon Appétit deemed one of 2011’s best cookbooks restaurant. 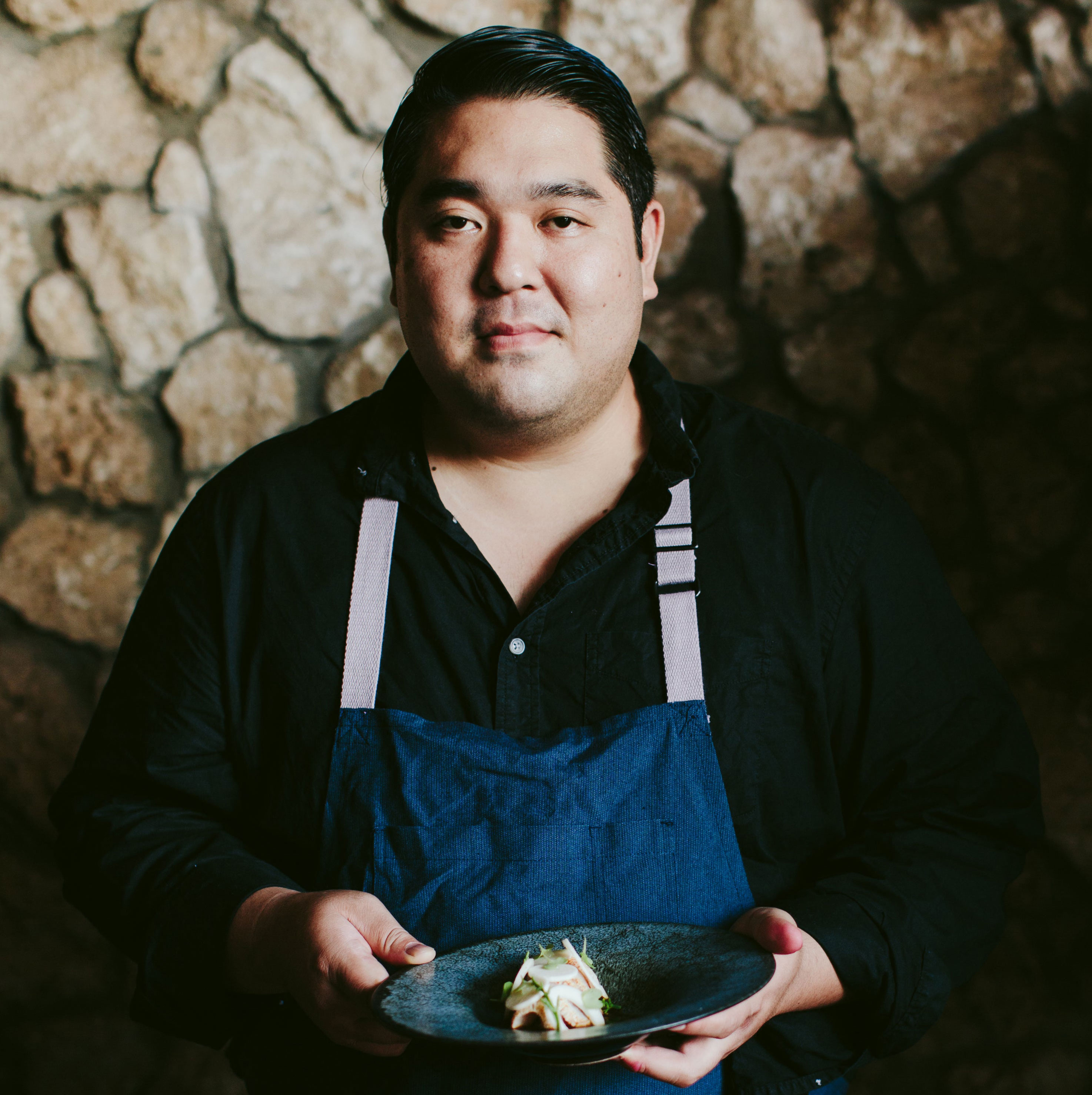 A Honolulu native, Chris received his formal training from the prestigious Culinary Institute of America in Hyde Park, NY where he earned his degree in culinary arts.
‍
His skill level and passion placed him in top restaurants across the U.S., from San Francisco, where he worked at Ron Siegel’s Dining Room at the Ritz-Carlton and Mourad Lahlou’s Aziza, to New York City where he worked at Per Se, Thomas Keller’s iconic restaurant. After spending time in Washington state at Blaine Wetzel’s Willows Inn on Lummi Island, Chris returned home to become the Executive Chef at Vintage Cave in Honolulu. He left that position in 2014 and has since been pouring his energy into creating Restaurant Senia, Bar Māze, Miro Kaimuki and other endeavors. He is also the chef of Hawaii’s first and only Relais & Châteaux restaurant, The Restaurant at Hotel Wailea, and the reimagined Hau Tree at the Kaimana Beach Hotel. 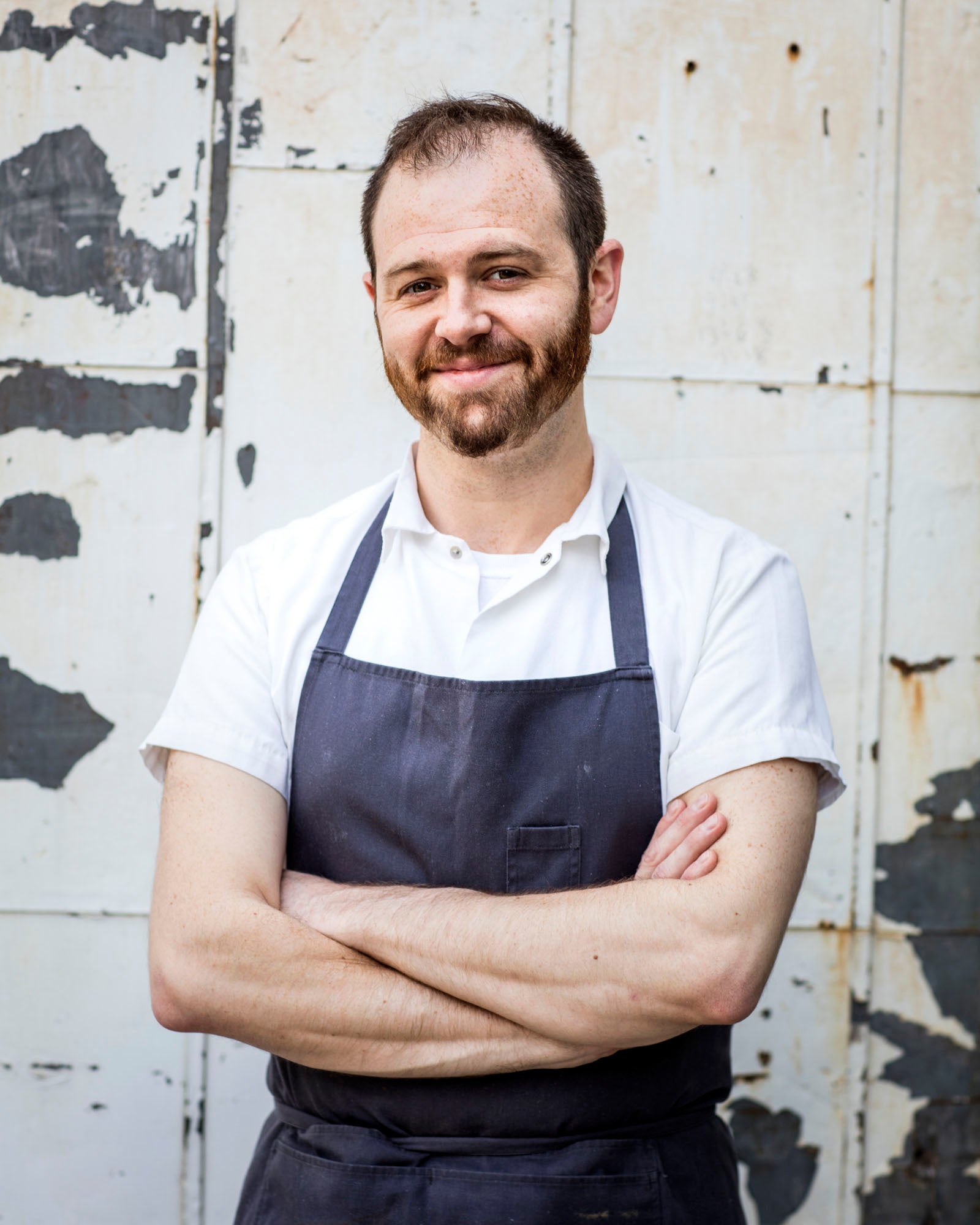 John was born and raised outside of Chicago where he started his culinary career in the extraordinary kitchens of the Hotel Baker, Moto and as the Pastry Chef of the 2 Michelin-starred Charlie Trotter’s. After the restaurant closed in 2012, John moved to the Grand Cayman to run a small fine dining restaurant. While on the island, he met Chef Daniel Humm who inspired him to move to New York to be a part of the NoMad team. Over the course of a few  short years the restaurant was awarded a Michelin star, 3 NY Times stars, #1 bar in all of North America, numerous James Beard nominations, and San Pellegrino’s 64th best restaurant in the world.

In 2016 Chef John was awarded Glenfiddich’s Most Experimental Bartender Chef Collaborator. In the 2017 he won the coveted award of San Pellegrino Best Young Chef in America. Chef also competed and won the Vita Mix challenge presented by Star Chefs in 2018 and the Copa Jerez worlds most creative sherry pairing in 2019. He leads the team with a “We” mentality, believes in local products and giving back to the people who keep our restaurants alive. John has found his new ohana and home here in Maui at the gorgeous restaurant of Waicoco. 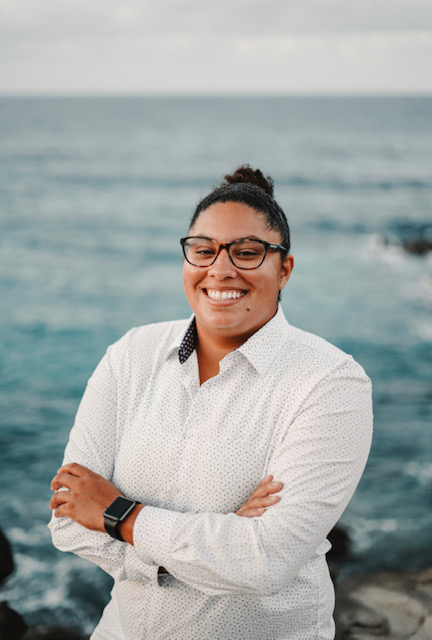 Dani began her hospitality career at Marriott in 2017, as the Food & Beverage Coordinator for a dual branded Westin-Sheraton property located in Carlsbad, CA with 180 degree views of the pacific. She was a member of the 2018 opening team for The Westin and 7 Mile restaurant. Then promoted to a Food & Beverage Supervisor, where she led the team to it’s highest GSS (guest satisfaction survey) score for 2018. After her time there, she believed it was time for a major life change and decided to apply for an Assistant Manager position at The Westin KOR in Maui, HI! This appeared to be the opportunity of a lifetime and that is exactly what it turned out to be. During her time there, she developed a training program for all new hires, managed 3 outlets including a general store and built a spirit program that was unmatched by other resorts. Dani is now instilling the aloha spirit in our hospitality team. 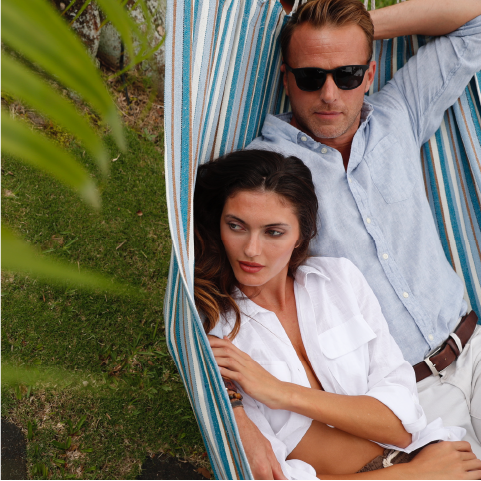 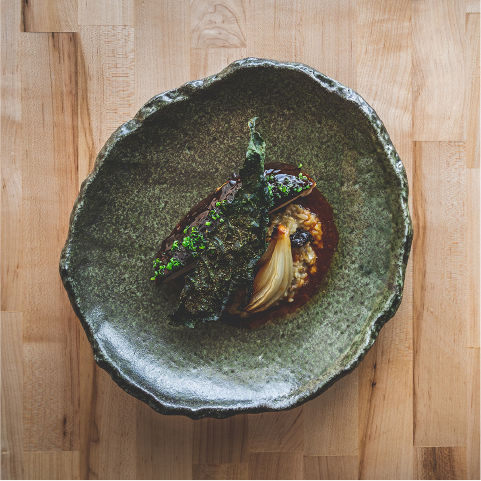 SIGN UP FOR EXCLUSIVE
UPDATES & EVENTS
Thank you! Your submission has been received!
Oops! Something went wrong while submitting the form.
AboutMenusPress